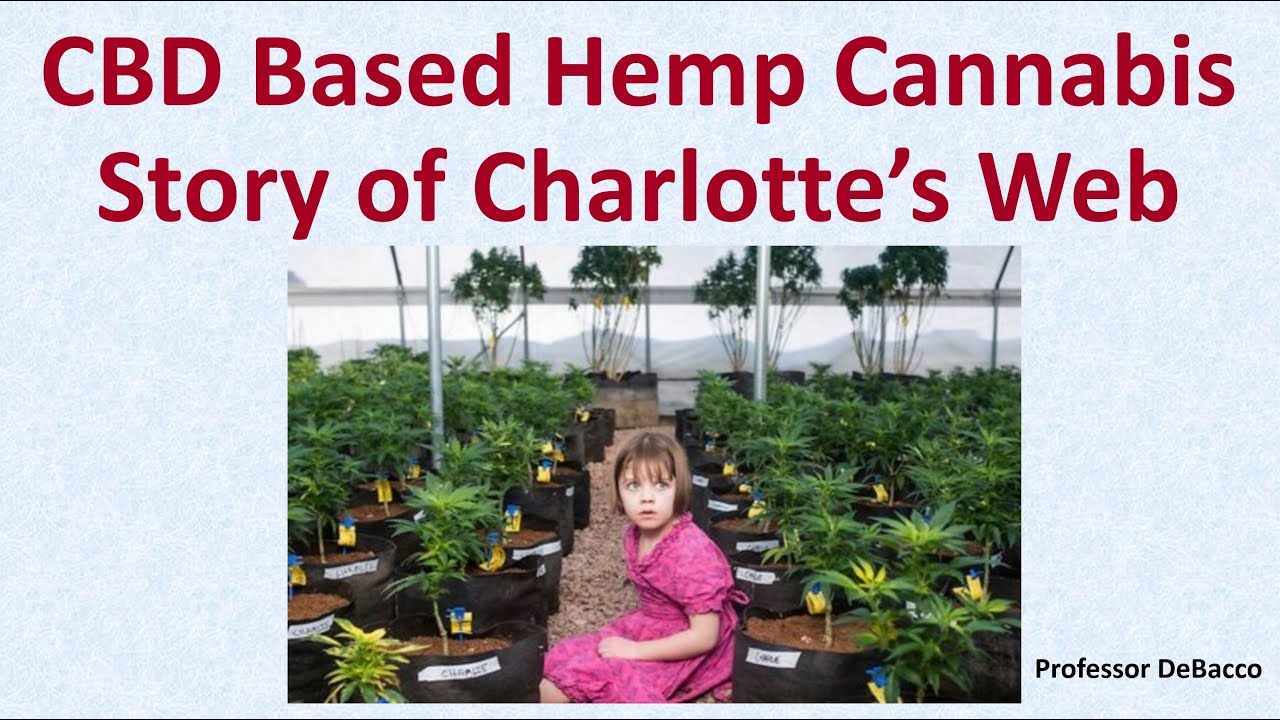 Based Hemp CannabisStory of Charlotte’s Web

Who was Charlotte Figi?
Charlotte Figi, a child with a catastrophic type of epilepsy.
She became a symbol of the positive impacts that can have.
Charlotte had Dravet syndrome, a rare form of epilepsy
Sadly she passed away April 7th, 2020 at the age of 13
Cause of death thought to be pneumonia

Rare Form of Epilepsy (Dravet syndrome)
Dravet syndrome, a rare form of epilepsy where the seizures start during the first year of life.
Charlotte at the age of 6 was having a seizure every 30min.

Over Two Years Her Parents (Paige and Matt) Tried…
Diet alterations
Acupuncture
Drugs (Ex. Valent, Adavan, Penabarbrotol)
Some medications nearly lead to her death (beathing and heart stopping)
With no changes from any of the above.
At peak Charlotte was having 300 seizures a week (~2 per hour) and was not talking or moving
Doctors had provided two options…
Veterinary drug used on epileptic
Medically induced coma

Half a World Away…
Father Matt was deployed to Afghanistan and was researching online.
He found evidence that cannabis can help reduce seizures

The Stanley Brothers
The Stanley brothers, marijuana growers in Colorado, were crossbreeding a strain of marijuana high in and low in THC, its psychoactive ingredient.
Their focus was the breed down the THC and up the
They were able to achieve a level of 21% while still maintaining a THC level under 1%.
Reason was not for recreational smoking, but for its potential medical benefits

Flower to Extraction
Mother went to a local Denver, CO dispensary and purchased some high variety cannabis.
Owner was surprised of the request since nobody wanted it because it did not have any effect.
Low THC and High
Thought to potentially be “R4”: THC: 0.76% and : 17.61%
After taking the flower home she extracted the

Impact of Treatment
The day she was given a oil treatment under the tongue she did not have a seizer that day which continued into the night and beyond.
Overall there was a sharp decline in seizures.
She went from 300 seizures a week to only have 1 a week!
She went from a feeding tube to eating on her own
She started talking and also walking

Does: Charlotte’s Web = CW2A (?)
According to the U.S. Patent and Trademark Office, Joel Stanley filed the patent application in May 2018 on behalf of his company, also named Charlotte’s Web.
In the public documents, Stanley described a plant type capable of producing 6.24-percent content and 0.27-percent THC content.

The patent was approved in July 2019
“The new cultivar of ‘CW2A’ was asexually reproduced via stem cuttings from vegetative and/or flowering plants, and cloning by the inventor at the inventor’s greenhouses, nurseries, fields and/or facilities in Colorado Springs, Colo., and Wray, Colo.,” according to the patent.
“Asexual clones from the original source have been tested in greenhouses, nurseries, and/or fields. The properties of each clone from this cultivar were found to be transmissible by such asexual reproduction. The cultivar is stable and reproduces true to type in successive generations of asexual reproduction.”

Plant Patent Specifics
The patent issued to CWB Holdings is a plant patent, not a broader utility patent
This means it is good only for legal protection against a competitor growing the same cultivar from clone.
Even though this may be overall limited protection it is groundbreaking in that this is the first and only plant patent for a hemp cultivar issued in the United States.

Charlotte’s Web Specifics
Sativa based strain with a stated 13%
However, patent states 6.24% and 0.29% THC
These unique and proprietary genetics are used by Charlotte’s Web (the company) to create extracts for a variety of health and wellness products.
Contrary to popular belief, Charlotte’s Web products are hemp-derived and are non-intoxicating.

New consumers should consult their doctor with any medical concerns. 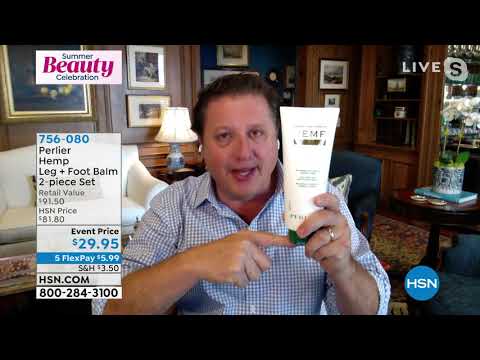