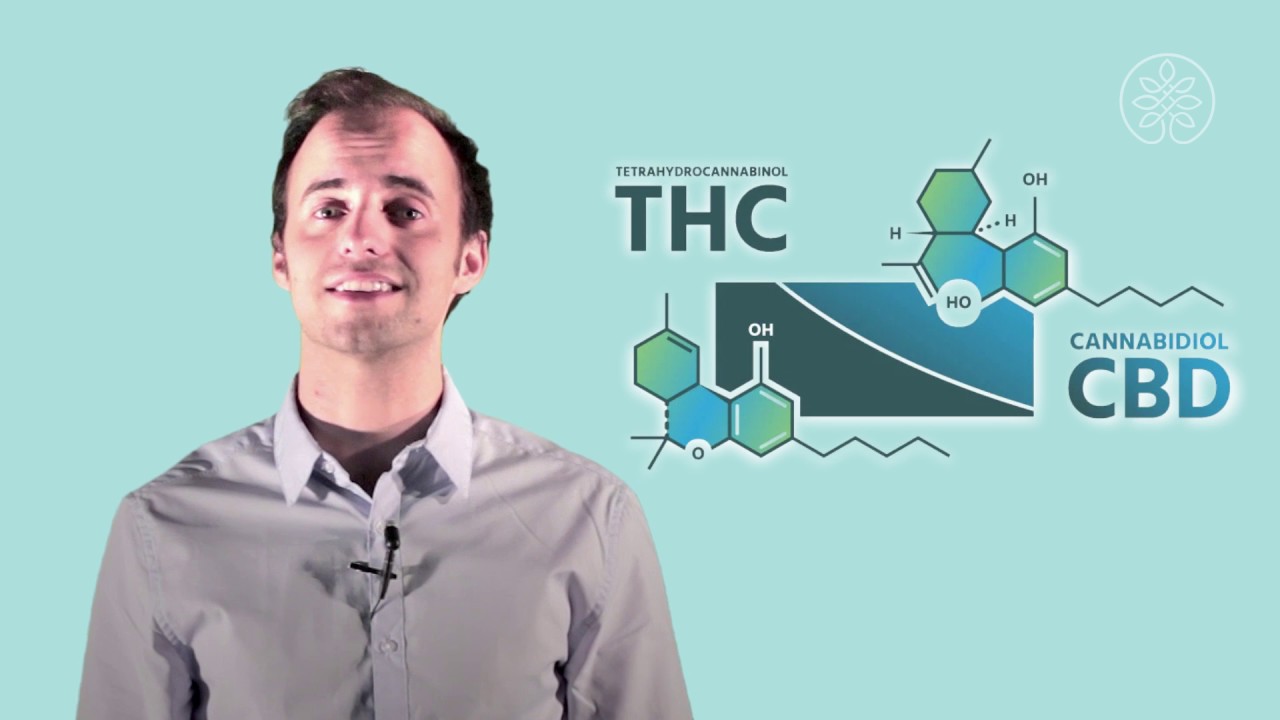 THC vs : What’s the difference?

THC is still illegal at the federal level while is legal. If you live in a state like Colorado or Washington that has legalized all forms of cannabis for recreational use, you may be able to get THC legally. If not, may be your only option.

The cannabis species contains both THC and . These two compounds are the two most prevalent and popular cannabinoids present in the cannabis plant. They each interact with the body’s endocannabinoid system.

THC vs. : A Battle In The Endocannabinoid System

Can I get Oil With THC?

If you live in a state that has legalized cannabis for medicinal or recreational use, it may be possible to obtain oil with THC. Because THC is still technically illegal, it is not typically sold online, but rather in dispensaries.

Chemical Structure of and THC.

While and THC each impact the body differently, they are similar in chemical makeup. Both compounds have the same elemental makeup with 21 carbon atoms, 30 hydrogen atoms, and 2 oxygen atoms. While they have the same atomic makeup, the way these atoms are organized differs allowing them to produce different effects. Their chemical structure is similar to the body’s own endocannabinoids which is what allows them to interact with and influence the functioning of the ECS. 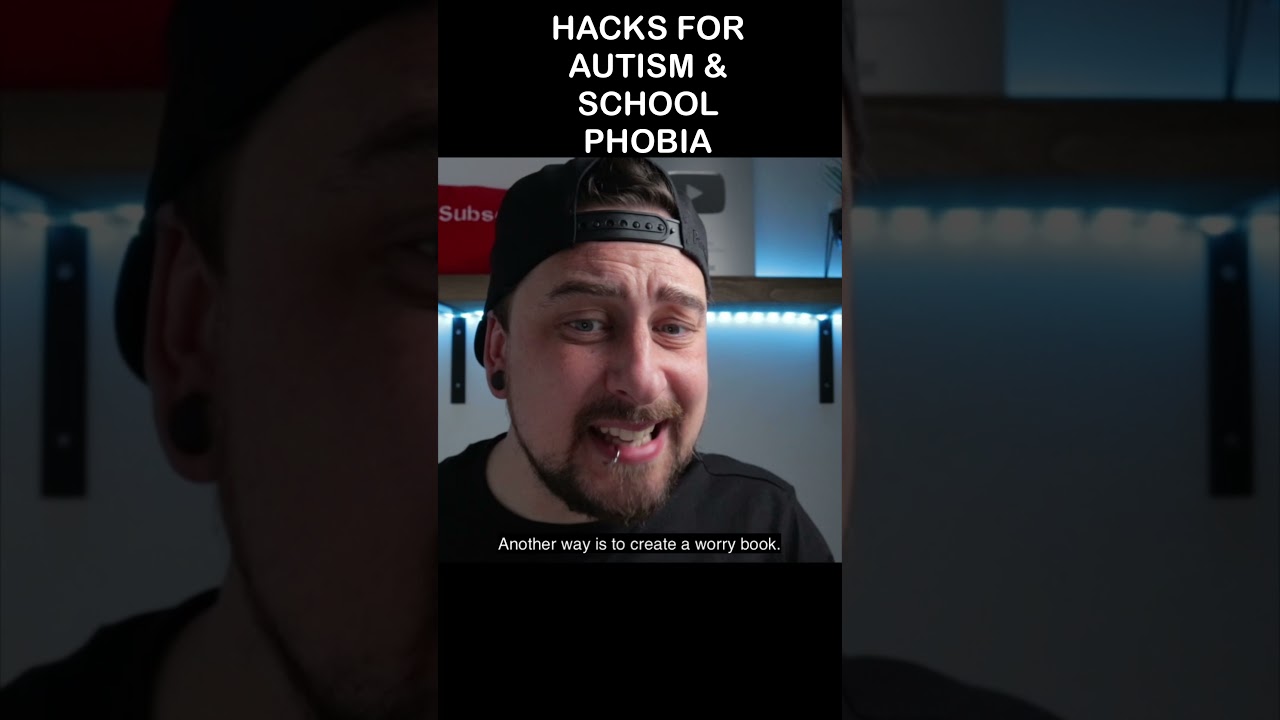 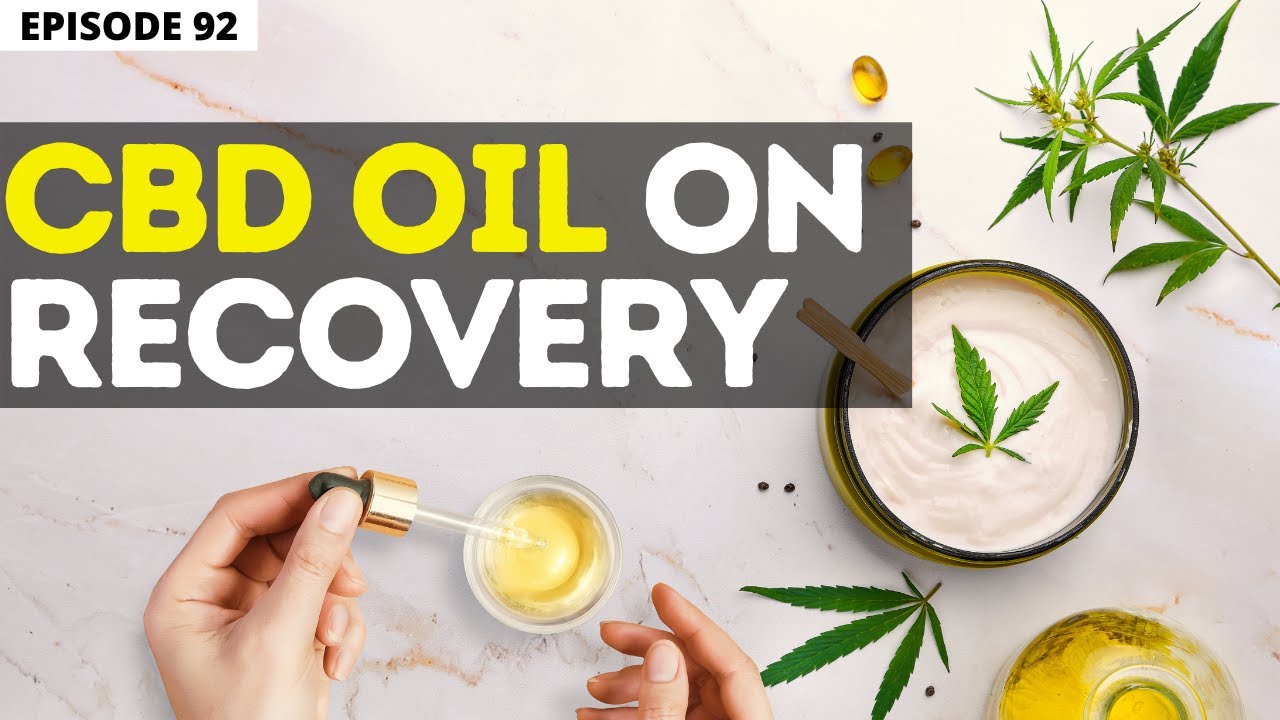