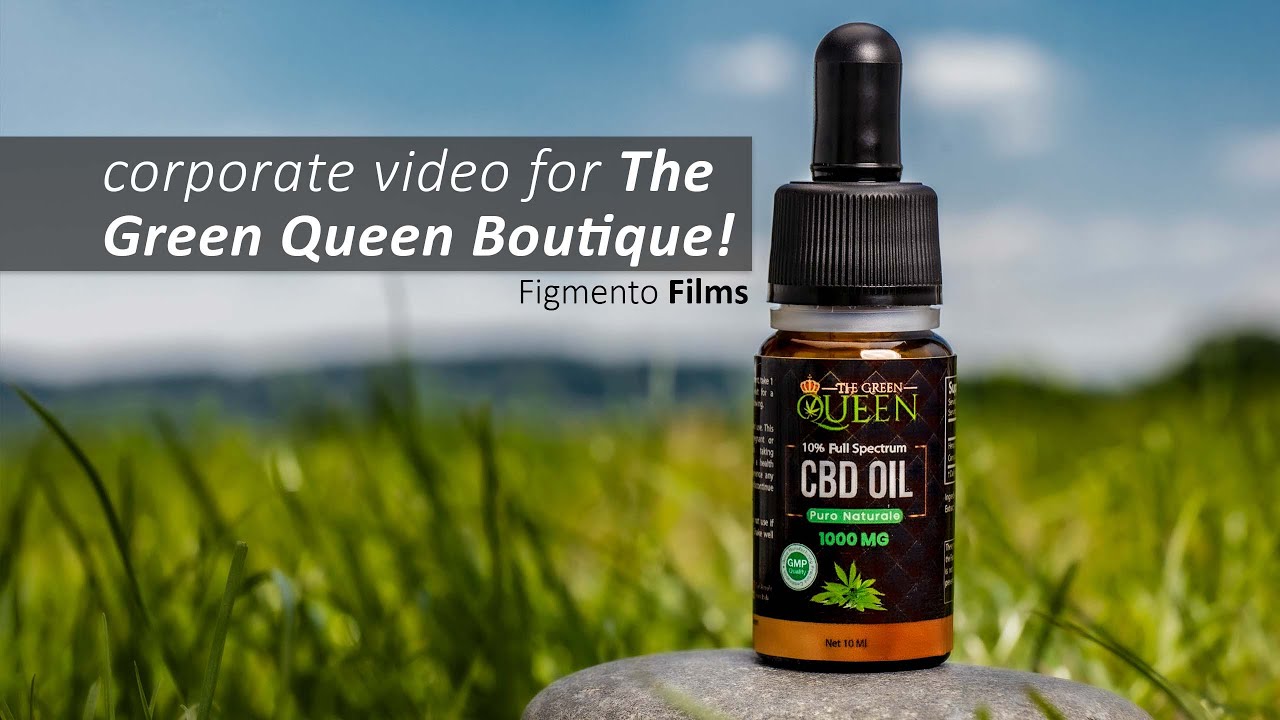 I recently had the pleasure of working with The Green Queen Boutique who specialise in a range of oils. This was a huge project for me that involved everytthing from videos like this to product photography and portraiture.

This video took a lot of planning, we didn’t want the piece to feel overly clinical we wanted to more cinematic tone by which I mean more controlled lighting and movement.

Lighting involved a 2x Pixapro Daylite 60dmkII (which I have reviewed on my channel) a parabolic umbrella with a honey comb grid to create soft but directional lighting. A few LED lights to ligh various areas of the room including a blue gel behind her to help create seperation and a flag to help reduce spill.

The cameras involved a Panasonic S1 as my A Camera and Pansonic S5 as my B camera which I used to gather b-roll and for movement shots on a slider. Both cams were recording in 4K 10-bit 422 Vlog and were graded using Leeming LUT Pro LUTS.

For sound I used a HTDZ HT-81 shotgun mic (reviewed on my channel) and a Rode video mic go so I had two mic sources for redundancy. 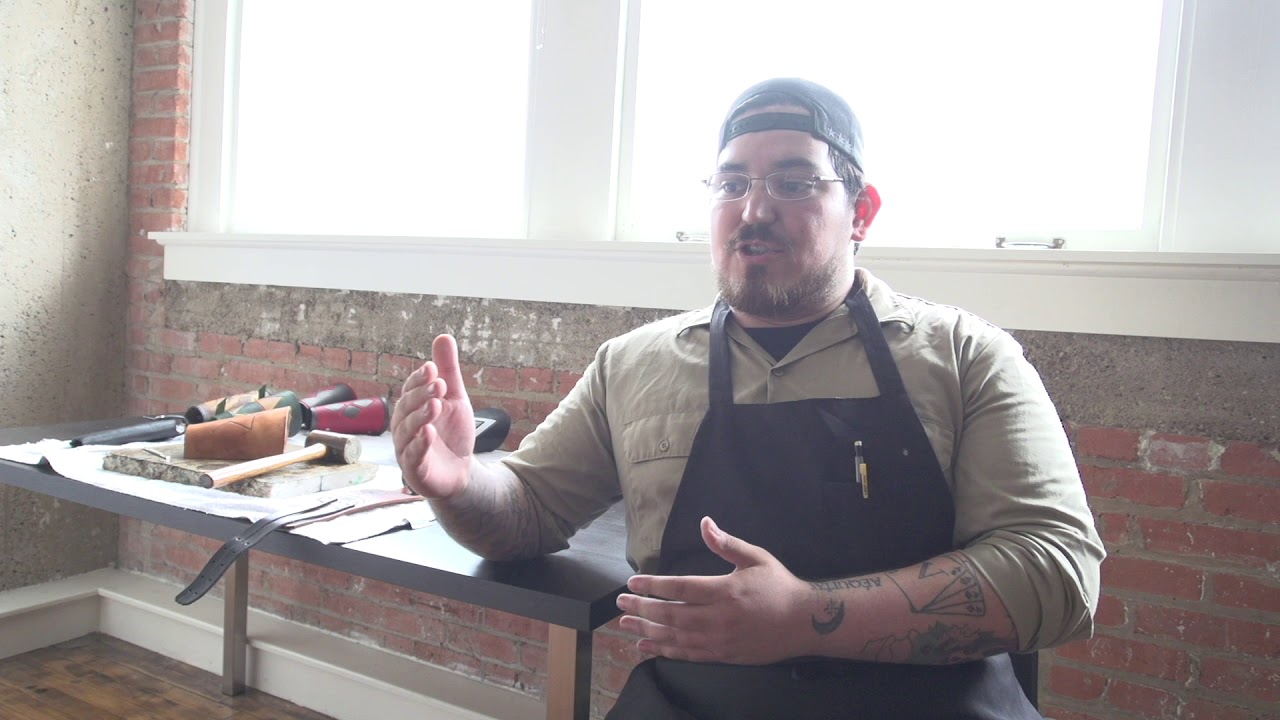 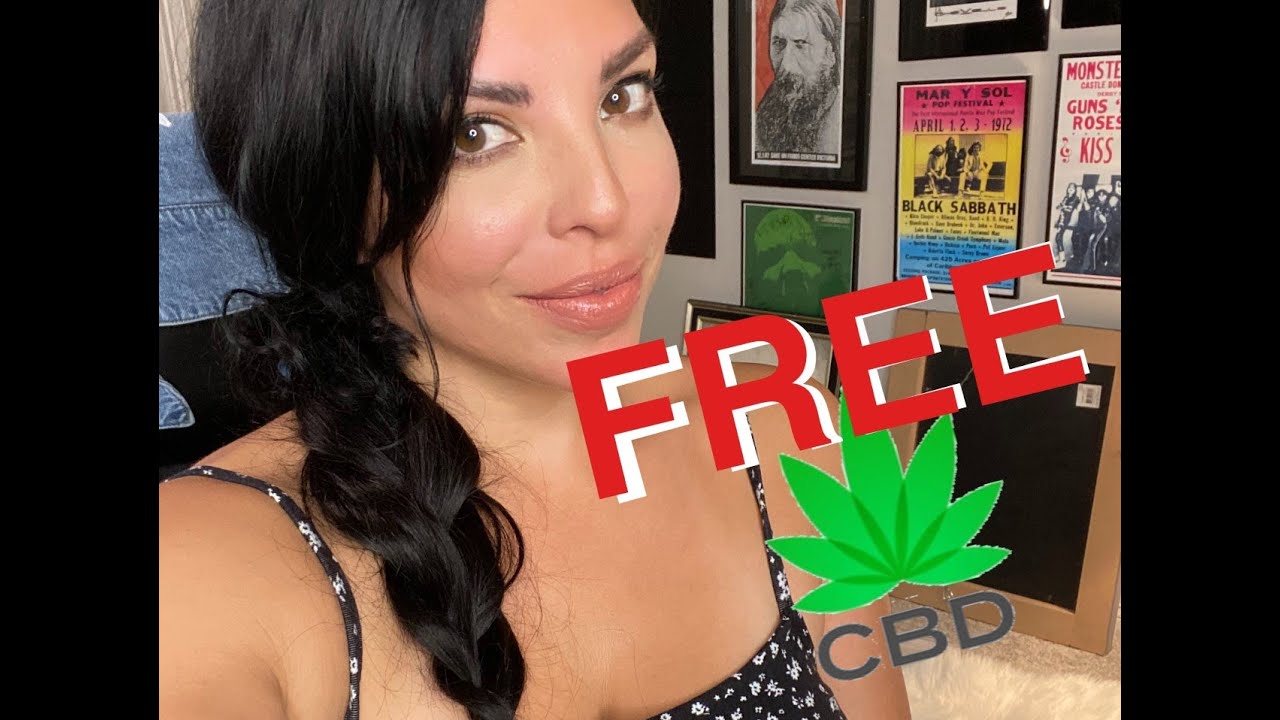